The emergency response in Upper Nile(ERIUN) was proposed to take place in Ulang, Nasir, Maiwut and Jekow targeting 1360HHs with 8160(4243F:3917M) beneficiaries. This was a response to the flood affected population following the flooding that affected over 908,000 people in South Sudan and displacing 420,000 individuals across the county in 32 counties. In which Upper Nile state where ADRA implements activities had 65503 individuals from 10952 HHs affected by floods. Needs assessments conducted by ADRA and partners in Upper Nile revealed S/NFIS as a priority need informing this response.

OCHA called for partners in the location to respond with S/NFIs, Food and WASH related intervention and prescribed the S/NFI kit for the response. Due to limited number of partners to respond, the scale of the affected population and the threat to life due to exposure to diseases posed by destruction of Shelters and NFIS by the floods, ADRA choose to respond in the S/NFI sector.

The emergency project in Upper Nile (ERIUN) was implemented among 1510HHs targeted from Maiwit (525HH), Jekow (513HH) and Nasir (472HH). Implementation of the project began on January 6,2020 and ended on April 30,2020 after obtaining approval from the donor for a no Cost extension. The initial end dates of the project were March 2020 but insecurity along river Sobat affected accessibility of the beneficiaries in Jekow necessitating for no cost extension as ADRA continued to engage leaders in Maiwut through OCHA and relevant clusters to advocate for access to the affected communities in Jekow. ADRA South Sudan Emergency Programs Manager participated in the coordination meetings organized by OCHA at national level for the flood response while the staff in the field participated in the coordination meeting at field level to avoid duplication. During the coordination with other implementing partners, OCHA and Shelter and NFI cluster, ADRA learnt many partners were responding in Ulang county and distributed similar items for the flood affected population in the county. The beneficiaries proposed for Ulang were therefore redistributed to the other target locations within Upper Nile in consultations with the donor.

The full report can be downloaded here: 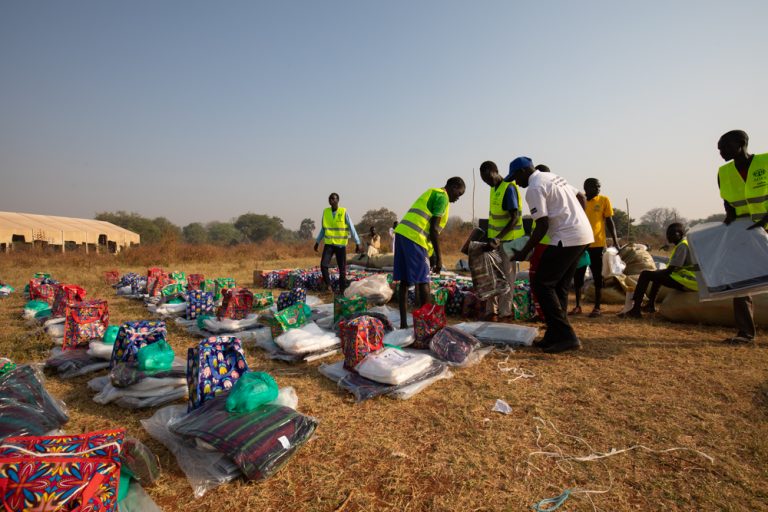 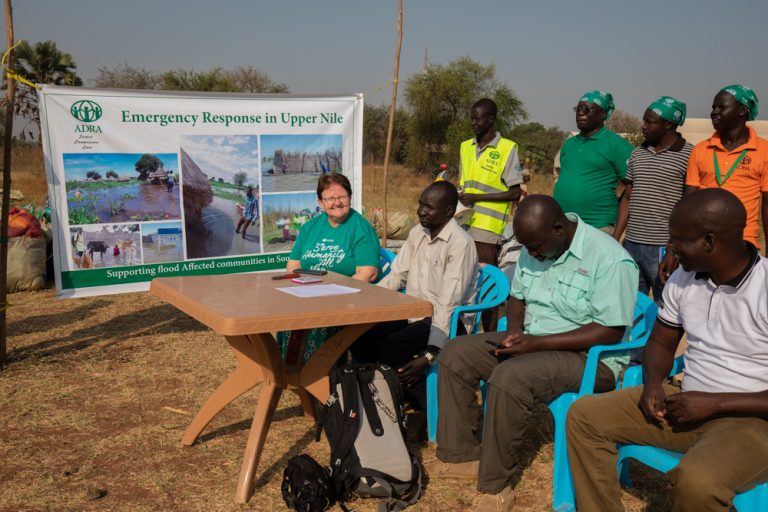