Tuesday, 26th of November 2019, the earthquake hit Albania with a 6.4 magnitude at 3:54 AM local time. The epicenter was in the Adriatic Sea, 12 km west-southwest of Mamuras and 30 km west of the capital, Tirana. The maximum perceived intensity was VIII (severe) on the Modified Mercalli intensity scale (MMI). It was followed by a second earthquake of a 5,4 magnitude at 7:10 AM with the epicenter around Durrës, 34 km northwest of Tirana (Source: GDACS, USGS). So far, 52 fatalities and 3,000 injured recovering in hospitals are reported.

People affected by the deadly earthquake and the aftershocks have received support from the government, NGOs and businesses. However, gaps exist in the humanitarian assistance by all involved actors.

ADRA Albania assessed the needs and damages based on the information given by the field staff in Krujë Region, formal and informal meetings with the Municipality of Krujë, observations and visits in the Roma and Egyptian communities and with the families from majority.

ADRA-UK contributed from its emergency fund to participate in the response.

The full report can be downloaded here: 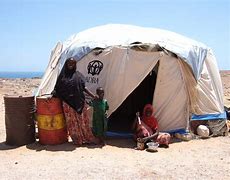 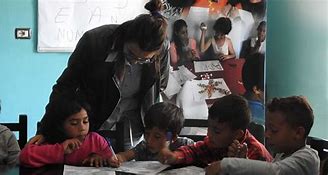 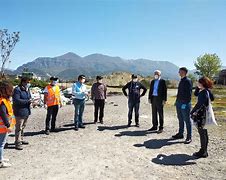 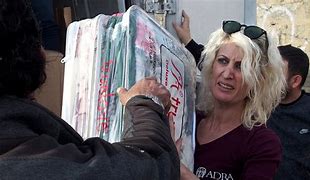 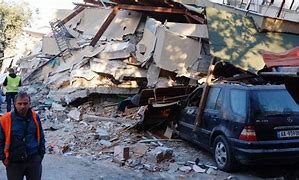 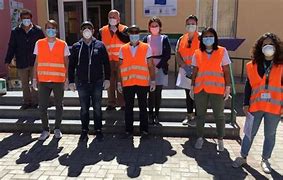